Mountain Fever Records is pleased to announce Drifter, the new album from Volume Five, is available to radio and consumers today! The album release comes on the heels of news that Volume Five and their first single, “I Am A Drifter” are among the candidates for nomination for this year’s International Bluegrass Music Awards in multiple categories. 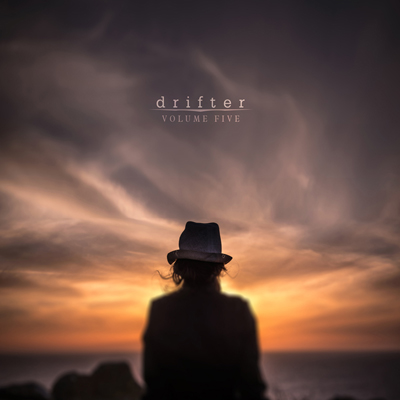 Founded by Glen Harrell (fiddle & vocals), Volume Five also includes the talents of Harry Clark (mandolin & vocals), Chris Williamson (bass & vocals), Patton Wages (banjo & vocals), and Colby Laney (guitar & vocals). These five musicians together truly blend into a band with staying power. V5 has proven just that with their previous recordings on Mountain Fever Records. In 2014 they garnered two International Bluegrass Music Association (IBMA) nominations; Emerging Artist and Gospel Recorded Performance for their album The Day We Learn To Fly. In 2015 they received another nomination for IBMA’s Emerging Artist of the Year and a GMA Dove Award nomination for Bluegrass Song of the Year for “Daddy Was An Old Time Preacher Man” with special guest Rhonda Vincent, a song appearing on their Voices album.

Drifter is a culmination of everything that makes up a great bluegrass record. The musicianship of each of Volume Five’s members is only eclipsed by the smooth, caramel-like lead vocals of Harrell who is one of modern bluegrass music’s most underrated vocalists. His vocal tone touches on lonesome, guttural and alluring all at the appropriate times. The band’s first single, “I Am A Drifter,” has already set the tone for the album, making appearances on this month’s Bluegrass Today Top 20 Songs as well as the SiriusXM Bluegrass Junction’s Most Played Tracks charts. With gems such as “Lonely Wind,” “Ranching Man,” “Tall Pines,” “Scarecrow,” and the consummate love song, “Because of You,” Drifter, is full of future hits for Volume Five.

Drifter is available to radio programmers via AirplayDirect or by emailing radio@mountainfever.com, and to consumers via various digital outlets and wherever great music is sold. For more information on Volume Five, please visit www.volumefivebg.com