Former Lost and Found front man, Bubba (Robert) Chandler has come out of retirement to bring us a new collection of his original songs along with his favorites from other artists.

Born and raised in Alabama, Bubba didn’t get familiar with the Blue Ridge Mountains until 1976 when his parents moved to Rocky Mount, Virginia. After visiting them in their new home on Smith Mountain Lake, he decided that Virginia would be his new home. Here he met Roger Handy and they became roommates in Ferrum, Virginia. Roger introduced Bubba to the Lost and Found band and he fell in love with their music immediately. When Roger quit playing with the group, Bubba filled in and went on tour with the band for several years, and recorded a couple of albums. 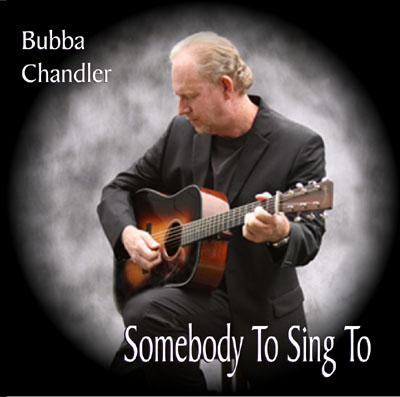