The Art of Love… from Cedar Hill

Mountain Fever Records is proud to have Cedar Hill aboard the label. “The Art of Love” is the 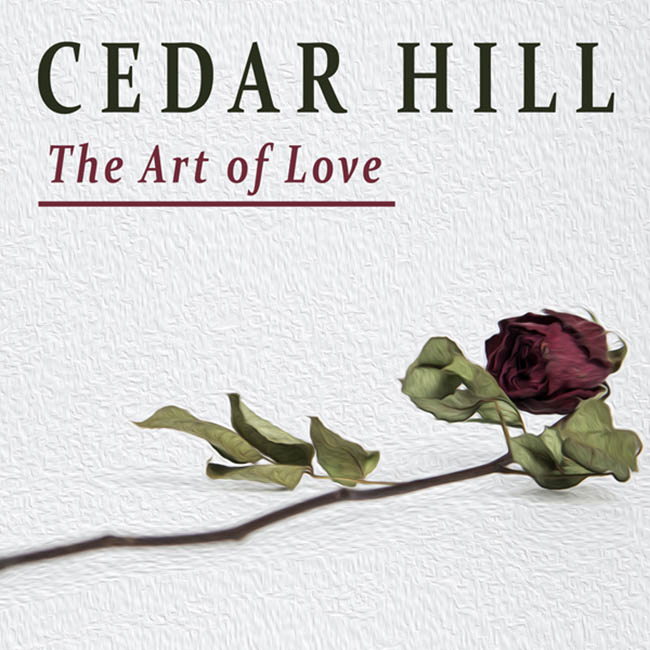 second single off their forthcoming full length album “New Chapter.” The wonderful song follows the highly successful run of “How Deep Is Your Lonesome” that was filling the airways worldwide.

Cedar Hill was first formed in 1967 when Frank Ray along with his uncle began playing local shows in the Ozarks along with 4 others that included twin fiddles. Though many personnel changes have taken place over the years, Cedar Hill has stayed consistent and true to their Ozark roots of bluegrass music. Cedar Hill’s music has been described as an “original, emotive brand of song and hard driving bluegrass of tradition” and “the real deal”. The group both individually and collectively have been recipients of numerous awards and accolades over the years. They occasionally do a few cover songs but rarely record them, considering it important to make a contribution to the music they love.