Edgar Loudermilk of the band Russell Moore and IIIrd Tyme Out joined Mountain Fever and brought with him a project he spent the last 5 years working on.  He wrote or co-wrote every song on it and got his friends, former and current employer to join him on it.

Rhonda Vincent sings a duet with Edgar on the song “Can’t LIve Life” which will be released as the first single in early December.  Others joining in to help with the recording were Edgar’s previous boss, Marty Raybon as well as his current boss, Russell Moore.  Cia Cherryholmes also jumped into the frey to sing a duet with Edgar.

Fans of Russell Moore and IIIrd Tyme Out have nothing to fear.  Edgar is not planning on leaving the group anytime soon. “This is the most comfortable band situation I’ve ever been in” said Edgar.  “I love every minute of performing and traveling with these guys.” 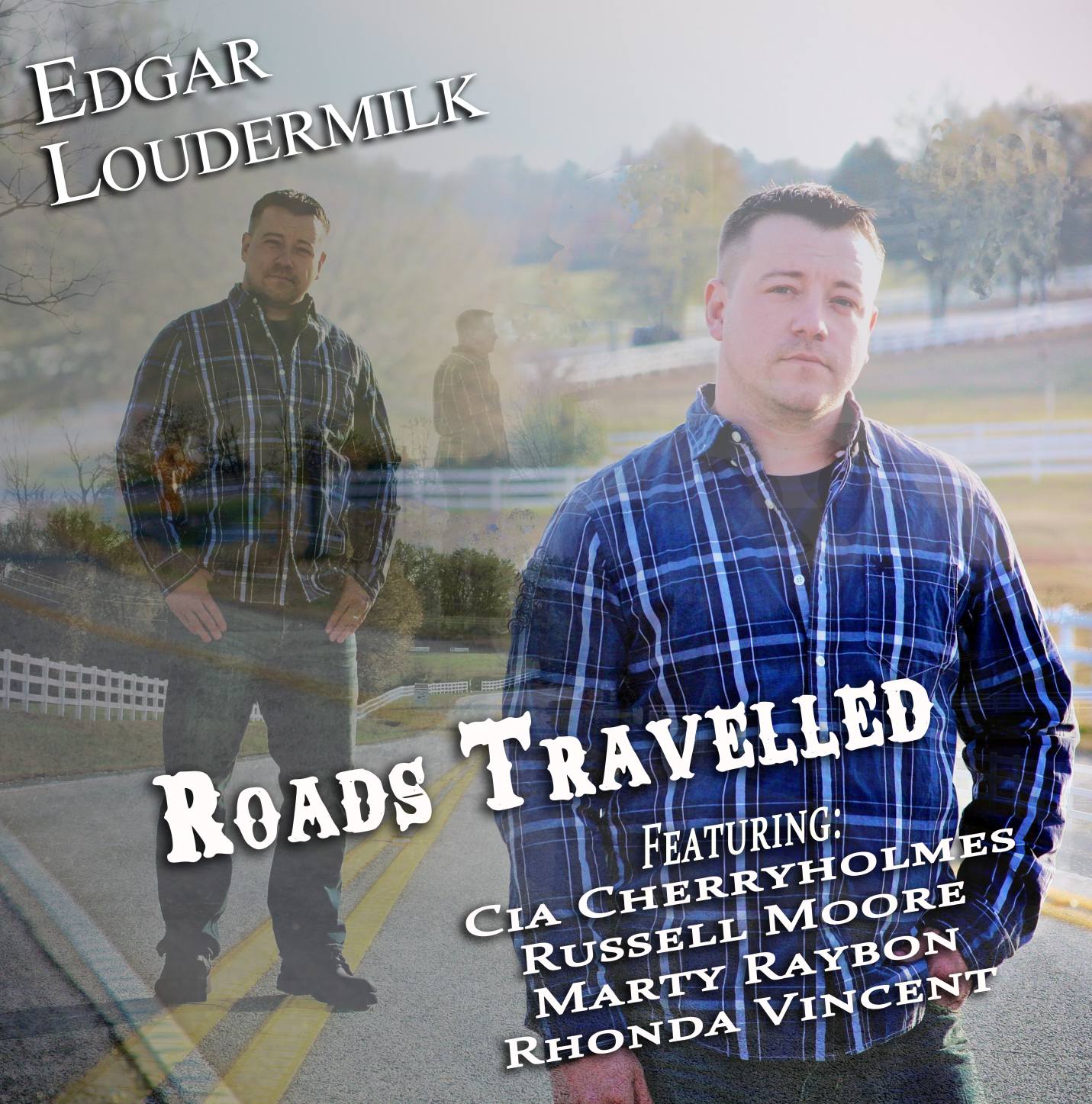