The award-winning bluegrass band, Backline is pleased to announce their new single, “Sixteen Tons.” The song appears on their upcoming album that is scheduled for release next winter on Mountain Fever Records.

While Backline typically writes most of their music, they were thrilled to create their unique version of the Merle Travis tune he first recorded in 1946. Merle recorded the song at the Radio Recorders Studio B in Hollywood, California, and it later became a gold record. In 1955, Tennessee Ernie Ford reached #1 on the Billboard charts, and in 2015 his version was inducted into the Library of Congress’s National Recording Registry. 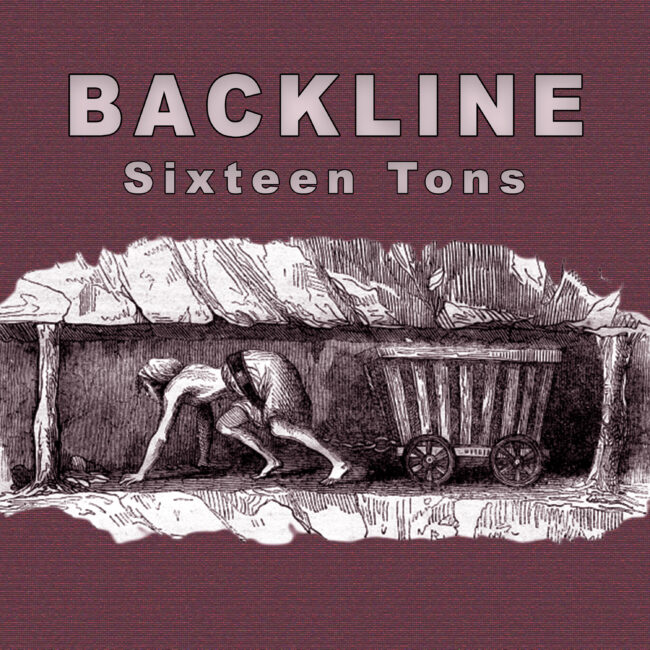